Data from Cointelegraph Markets Pro and TradingView followed BTC/USD as it breached $23,800, its highest level since June 13.

Against expectations, crypto staged a recovery beyond an intra-hour “fake-out” as risk assets benefitted from declining United States dollar strength.

The inverse correlation between the U.S. dollar index (DXY) and Bitcoin remained center stage on the day, with the greenback coming off twenty-year highs at the end of the week prior.

“The Dollar is taking a nice hit today from the bears,” popular trader Crypto Tony told Twitter followers as the breakout took shape:

“Good sign for Bitcoin as things cool off for the DXY.”

$DXY has broken the Parabolic Trend (Parabola) that has been formed since Jan 7, 2021.

Fellow analyst Wolf, meanwhile, eyed the breakdown of a “parabolic trend” in place on DXY throughout 2022. At the same time, as per analysis from popular trader Jibon, BTC/USD had ended its parabolic run to macro lows.

#Bitcoin Parabolic Run is Over As Expected pic.twitter.com/1uuu0AfKKD

Those “expectations” referred to a strategy forecasting BTC/USD rising to $40,000 before another bearish phase puts in a fresh macro bottom.

Returning to current price action, meanwhile, significance came in the form of crucial trendlines being broken.

Both are classic fixtures in Bitcoin bear markets, with BTC/USD usually wicking below while preserving the levels as basic support.

Attention thus focused on the weekly close, which would confirm a breakout from the 200 WMA.

Hard to believe but #bitcoin has broken the 50 DMA, 200 WMA (confirms week close), major upward resistance, & Bear Flag all in the same day.

Shorting a breakout isn’t the best idea. I TP’d a bit early on longs but will reenter on a retest of support.#cryptocurrency pic.twitter.com/BDwf0f67GK 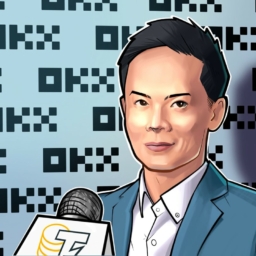 Q&A: What lessons must be learned from the crypto crunch? 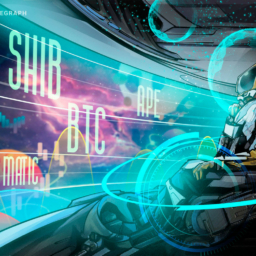 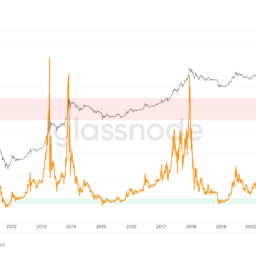